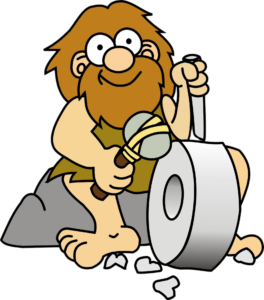 Technology should produce one of two outcomes: easier and better. When humans invented the wheel, it made work easier; when humans acquired fire, it made life better. Today we can still see this principle at work in a digital perspective. Computing technology makes banking and accounting easier while that same technology makes television and movies better. Depending on one’s perspective, technology also creates a subjective efficiency which, depending on a user’s perspective, can be interpreted as easier or as better, but not necessarily both. 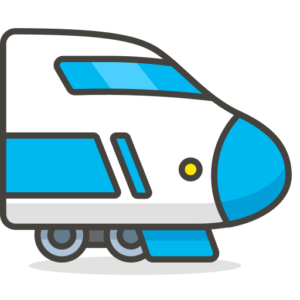 In higher education, technology facilitates the exchange of ideas, mitigates the drudgery of mundane tasks, and delivers consistent and uniform content. Technology used by educators tends toward better while technology used by students leans more toward easier (i.e. online courses produces better institutional outreach and easier student access). In learning new languages, web-based applications such as Quia are great examples of producing both better and easier: instructors can gauge subject matter comprehension and learners receive instant feedback (an essential element of discipline theory on the role of grammar in language learning). Humanities technology, however, should not be confused or conflated with Digital Humanities, however, is an entirely different creature.

Digital Humanities does not hang on the mere implementation of computer or internet technologies. Doing things differently is simply innovation. As I pointed out in a prior essay, to qualify as Digital Humanities, digital technology must be utilized or exploited in a manner that produces humanities scholarship in ways that would not have been otherwise possible.